Our family LOVES to play video games! We are always interested in the newest gaming systems and games that hit the market. With 4 very different people the preferences vary but we really enjoy spending time with the kids playing games. My very first game I ever owned was Super Mario Brothers…man I spent hours with friends trying to master that one!

This Christmas I’m giving my family the newest version of the Nintendo system, the Wii U. Between my interests in adult friendly games to my youngest daughter and Barbie’s Puppy Rescue, this is definitely a few steps up from the classic. Picture Christmas day with a little friendly competition between teens and Splatoon or Mario Tennis Ultra Smash; those are lasting memories.

Take a peek below at some of the newest Nintendo bundles and games this season for a fun-filled holiday. 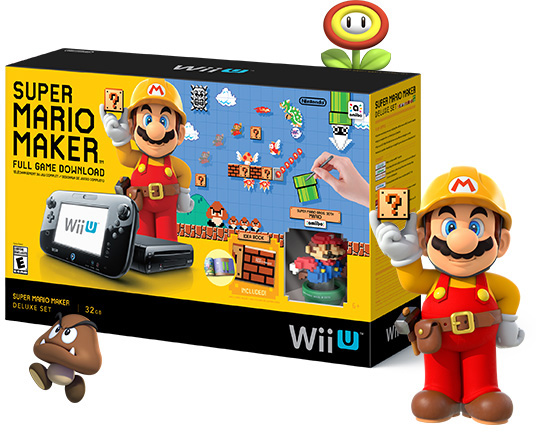 Wii U Deluxe Sets come with everything you need to get started, including the Wii U GamePad controller. Plus, it includes at least one game, at no additional cost!

The Wii U™ GamePad controller removes the traditional barriers between you, your games, and your TV by creating a second window into the video game world. It incorporates a 6.2-inch, 16:9 aspect ratio LCD touch screen, as well as traditional button controls and two analog sticks.

Viewing gameplay on your TV and the Wii U GamePad

Watch the Virtual Tour HERE and realize what you’ve been missing.

Compatible with Amiibo, the Mario experience of your dreams has arrived and is bursting with creativity… including yours! Play a near-limitless number of intensely creative Super Mario levels from players around the world. It’s easy enough to create your own levels with the Wii U GamePad controller that it may feel like you’re simply sketching out your ideas on paper, but you can now bring enemies and objects into a playable course in ways you could only dream of before. What was impossible in traditional Mario games is now impossibly fun, so let your imagination run wild!

Mario’s style has evolved throughout his many adventures and challenges. This blocky, classic look harkens back to his design in the original Super Mario Bros.™ game that launched for the Nintendo Entertainment System in 1985. His blue overalls and red shirt represent his modern colour scheme, and are mixed with the retro aesthetic of the original game. 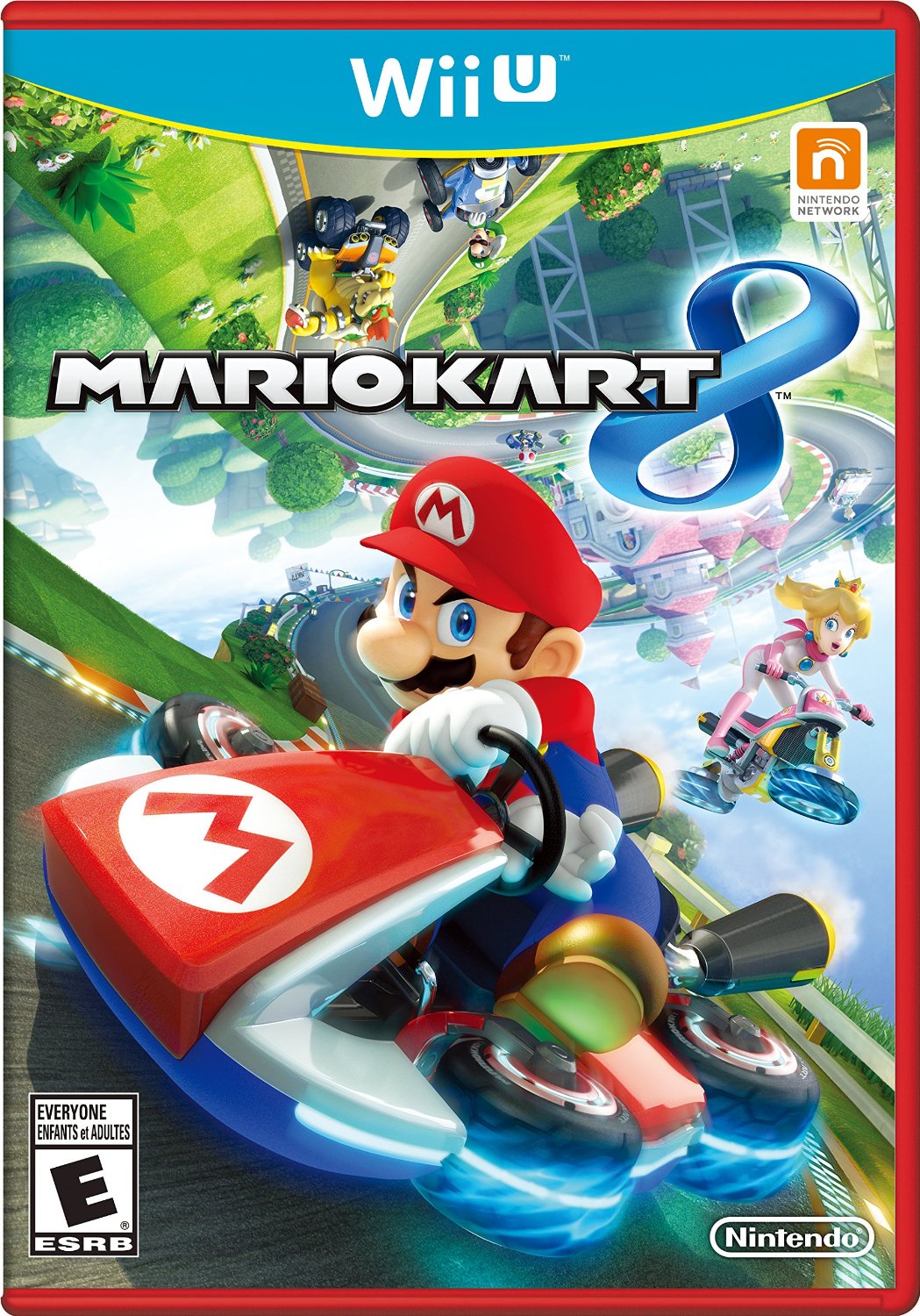 Compatible with Amiibo, Mario Kart 8 allows you to race upside-down and along walls on anti-gravity tracks in the most action-fueled Mario Kart™ game yet! Take on racers across the globe and share videos of your greatest moments via Mario Kart TV.*

Driving up a waterfall or across the ceiling can provide an intense adrenaline rush, but that’s not all anti-gravity is good for. It also provides a wild new gameplay mechanic: if you collide into other racers in zero-g, you’ll earn speed boosts worth bragging about. Luckily, you can upload and share your best moments and watch your friends’ using the all-new Mario Kart TV.* Returning features include 12-player online play*, gliders, underwater racing, motorbikes, and custom karts. You can even race as Bowser’s seven minions, the Koopalings! 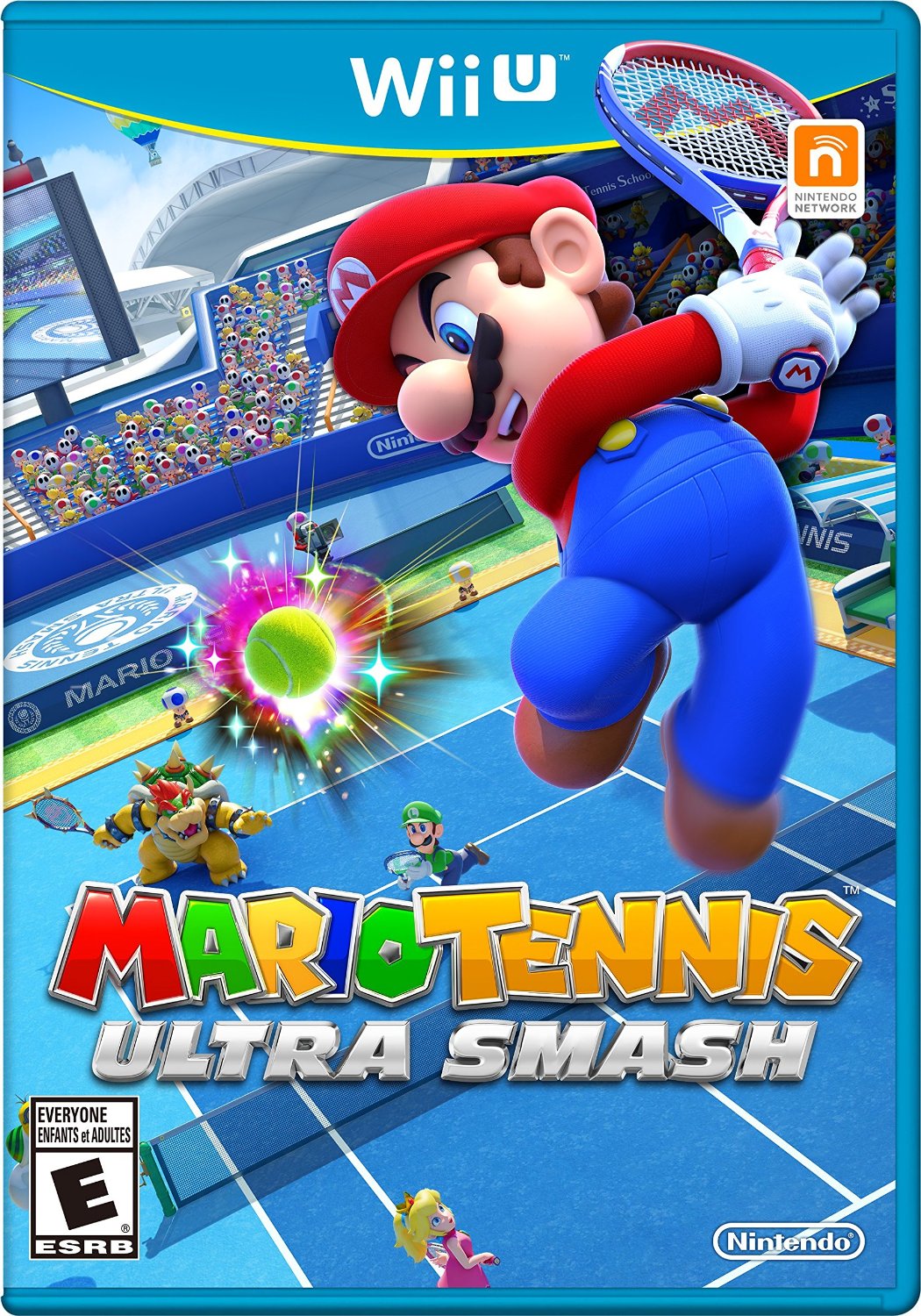 Compatible with Amiibo, Mario Tennis: Ultra Smash allows you to compete with friends in the multiplayer Mario Tennis: Ultra Smash game on the Wii U system. Along with the fun and dynamic gameplay known to the franchise, surprise your opponents with a new move to the series, the Jumpshot, which sends the ball flying down the court. Change the sport up with new Mega Battles, using the Mega Mushroom to gain an advantage over the competition. Claim your spot in Mario Tennis lore in singles (1v1) or doubles (2v2) as you play with and against family, friends or the CPU using returning and new characters to the series. 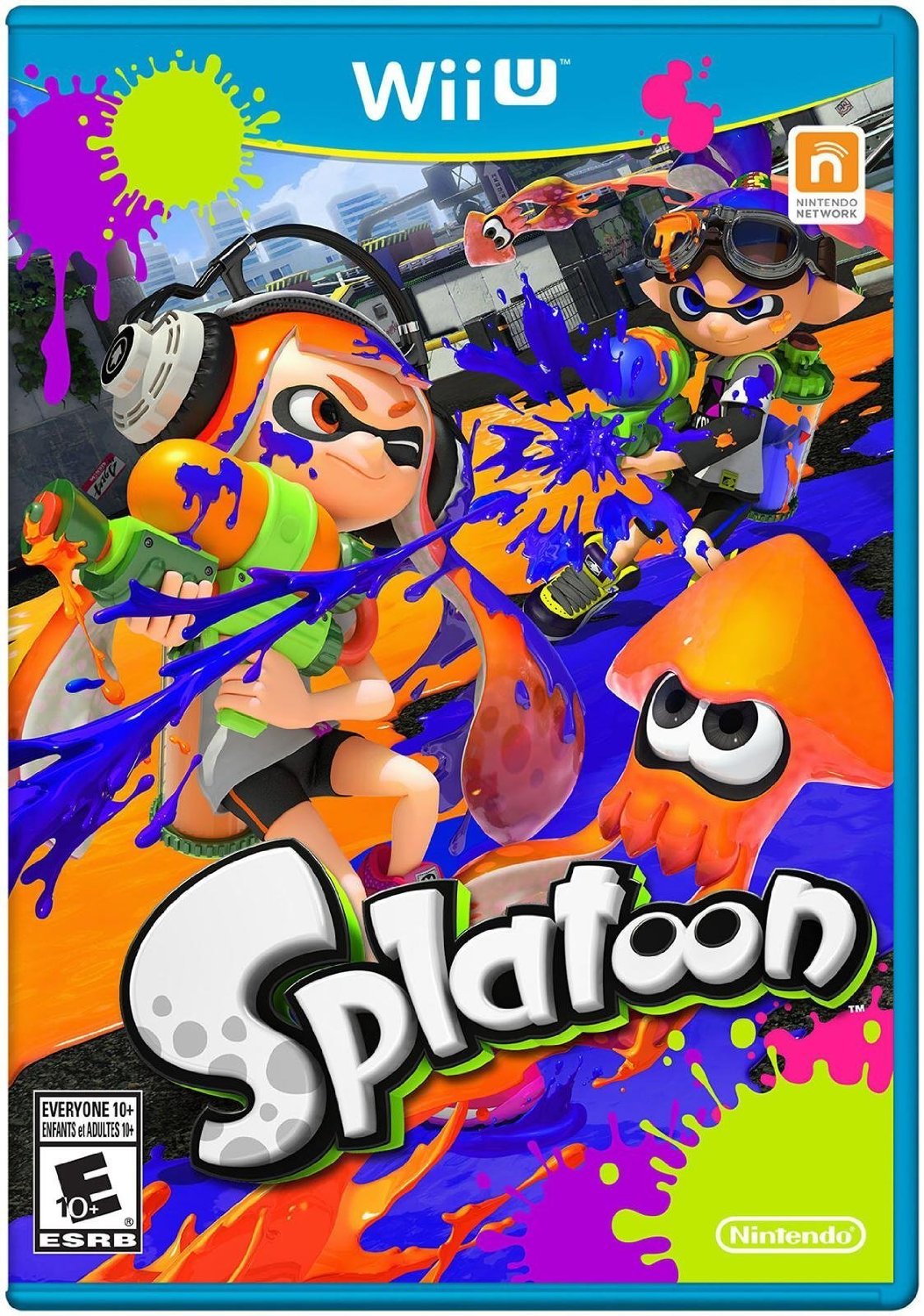 Compatible with Amiibo, Splatoon offers the ability to splatter enemies and claim your turf as the ink-spewing, squid-like characters called Inklings in Nintendo’s new third-person action shooter game for the Wii U console.

Compete in four-on-four matches, in which the goal is to get your ink on as many places as possible and claim your turf, all while strategically submerging yourself in your team’s colors and blasting your enemies. This is a colorful and chaotic online third-person action shooter – exclusively on Wii U.

New weapons, modes, maps, gear, and more have been added to Splatoon, with more rolling out through summer 2015. Plus, regularly scheduled Splatfest events let you choose a side and battle your way to victory with other players around the world!

Think while you ink 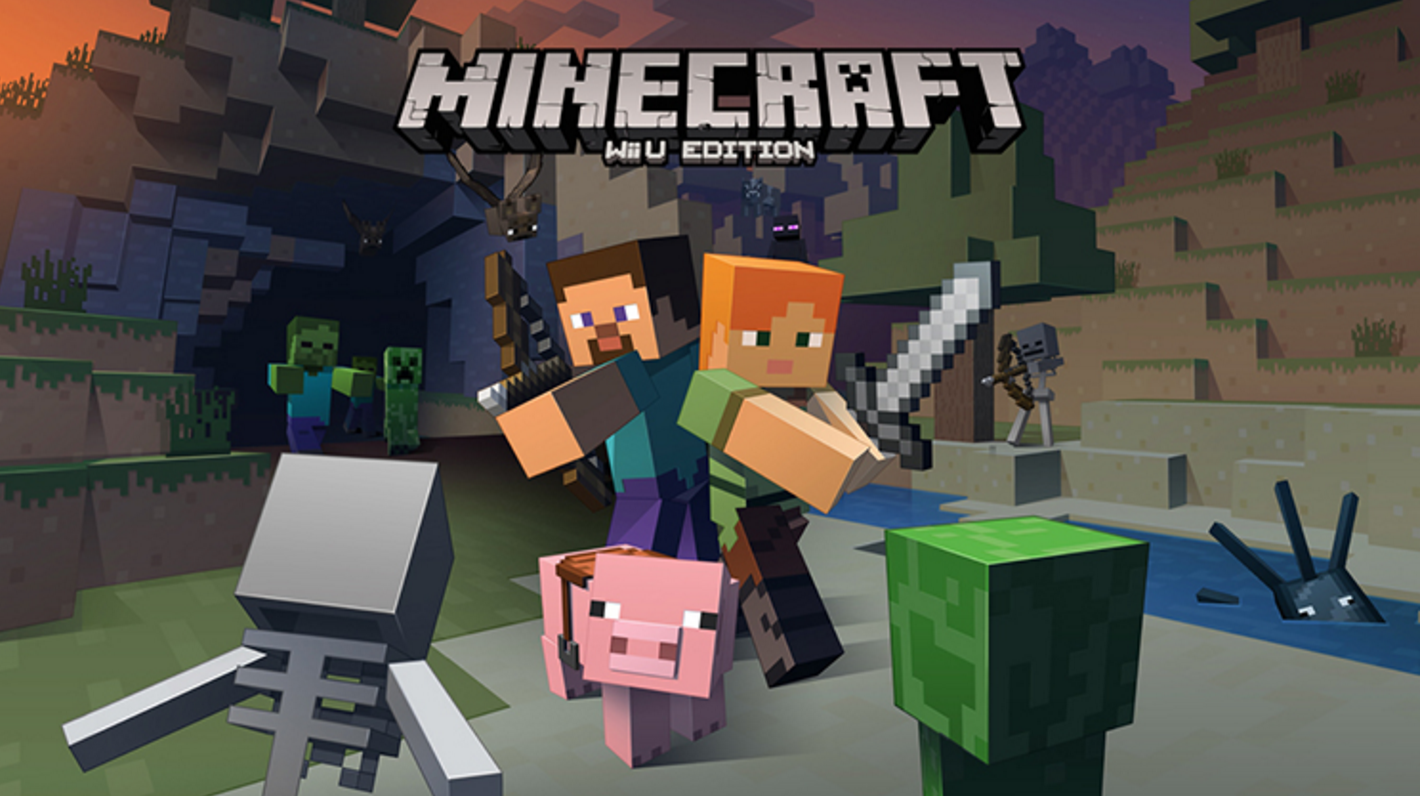 Soon to be released, December 17th, Minecraft: Wii U Edition will be the talk among the tweens on your list. Explore randomly-generated worlds and build amazing things from the simplest of homes to the grandest of castles. Play in Creative Mode with unlimited resources or mine deep into the world in survival mode, crafting weapons and armour to fend off the dangerous mobs.

Craft, create, and explore alone, or with up to four players in split-screen and up to eight online.

Disclosure: This is a sponsored post. All opinions are 100% my own.